At least that’s what a2009 University of Leipzig study found. The researchers concluded that “morning people were more proactive than evening types.”

So there’s no point in setting your alarm clock at a crazy-early time if you’re just going to zone out in front of the television for a bit before slouching off to work.

To start your day right, you’ve got to get into some good habits.

Following are seven morning rituals that may seem hard to adopt but will ultimately reap major rewards, if you stick with them.

Make a plan the night before

This isn’t a morning ritual per se, but it’s a habit that’s definitely conducive to a productive morning routine. So make sure to set yourself up for a successful morning by creating a game plan the night before.

It’s always helpful to have everything you need for the day laid out and ready to go when you wake up. Make sure you’re stocked on whatever you need for breakfast. Write out a little schedule on what you need to accomplish the next day.

This all sounds pretty simple, but when you’re getting home at night, it’s very tempting to just crash on the sofa with a glass of wine and leave all the thinking for tomorrow. In a poll of 20 executives cited by Laura Vanderkam, a time-management expert and the author of “What the Most Successful People Do Before Breakfast,” 90% said they wake up before 6 a.m. on weekdays. PepsiCo CEO Indra Nooyi, for example, wakes at 4 and is in the office no later than 7. Disney CEO Bob Iger gets up at 4:30 to read. Twitter CEO Jack Dorsey is up at 5:30 to go jogging.

Yes, this might sound awful, but if you get to sleep earlier, that’ll numb the pain of such early wake-ups over time. The bottom line: Productive mornings start with early wake-up calls.

Start the day right with exercise

Yeah, there are super humans among us who crave that pre-sunrise workout (that, or they’re just really good liars). Still, for everyone else, waking up at the crack of dawn to sweat and get sore probably doesn’t sound ideal.

But the morning is probably the ideal time to exercise. By starting your day with exercise, you’ll prevent yourself from putting it off.

Think about it this way: If some of the busiest people in the world can find time to workout, so can you. For example, Vanderkam notes that Xerox CEO Ursula Burns schedules an hourlong personal-training session at 6 a.m. twice a week.

US President Barack Obama starts out each day with strength and cardio training while Twitter CEO Jack Dorsey does three repetitions of a seven-minute workout, Anisa Purbasari reported for Business Insider.

“These are incredibly busy people,” says Vanderkam. “If they make time to exercise, it must be important.”
Tackle your high-priority projects

The quiet hours of the morning can be the ideal time to focus on an important work project without being interrupted. What’s more, spending time on it at the beginning of the day ensures that it gets your attention before others — kids, employees, bosses — use it up.

Vanderkam uses the example of a business strategist who dealt with so many ad hoc meetings and interruptions throughout the day that she felt she couldn’t get anything done. She started thinking of the early mornings as project time, and chose a top-priority project each day to focus on. Sure enough, not a single colleague dropped in on her at 6:30 a.m. She could finally concentrate.

Work on your side hustle

Your side project is easy to skip when you’ve been in meetings all day, are tired and hungry, and have to figure out what’s for dinner. That’s why many successful people put in an hour or so on their personal projects before they officially start their days.

A history teacher at the University of Chicago told Vanderkam that she spent the hours between 6 and 9 working on a book about the religious politics of West Africa. She was able to read journal articles and write several pages before dealing with her teaching responsibilities.

By carving out the time in the morning to write, and making it a habit, she could follow through.

She’s not in bad company. According to the Telegraph, Ludwig Beethoven, John Milton, Kurt Vonnegut, Maya Angelou, and Victor Hugo all tackled their creative projects in the morning.

Have sex — or just talk to your partner

In the evening, it’s more likely you’ll be tired from the day’s activities. That’s why many successful people make connecting with their partners a morning ritual.

Besides, Vanderkam wonders, what could be better than predawn sex to energize you for the day? After all, regular sex may make you smarter, boost your income, and burn calories.

Even if they’re not getting frisky every morning, many couples use the early hours to talk. For instance, she notes that a BlackRock executive and his wife commute from the suburbs into New York City every morning. They spend the hour-plus trip discussing their lives, finances, household to-do lists, and plans for the week. 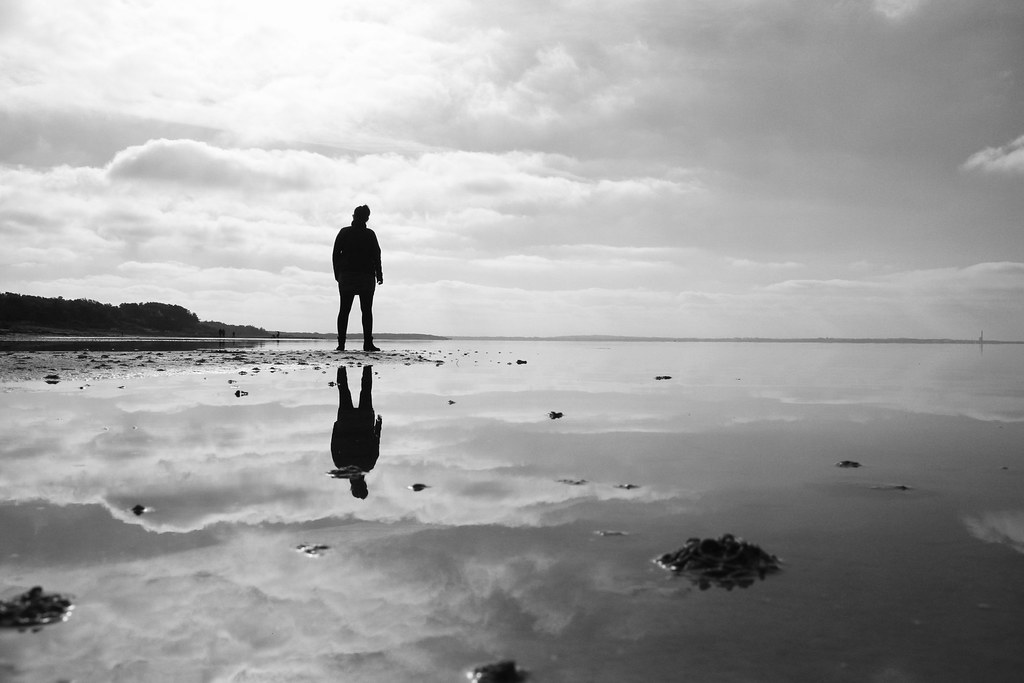 Life can get crazy. It’s often hard to find any moments to spare in your busy schedule. If you’re always rushing around in the morning, it’s difficult to imagine being able to spare any time to have a quiet moment.

But practicing mindfulness isn’t a waste of time. Try to reserve a few minutes for silent contemplation at the start of every day. You can use those peaceful moments to meditate, envision your future success, pray, or reflect on what you’re grateful for — whatever works for you. That short pause can put you in a great mindset for the rest of the day.