If you’re like me, you think a little too much. Your thoughts and ideas swirl around so much in your mind that it can be hard to get much done, and it results in anxiety.

Relax. According to a new study, excessive worry isn’t exactly a bad thing. In some cases, it could mean you have a high IQ. Not that that’s something I can brag about for myself, but perhaps for you.

“It occurred to me that if you happen to have a preponderance of negatively hued self-generated thoughts, due to high levels of spontaneous activity in the parts of the medial prefrontal cortex that govern conscious perception of threat and you also have a tendency to switch to panic sooner than average people, due to possessing especially high reactivity in the basolateral nuclei of the amygdala, then that means you can experience intense negative emotions even when there’s no threat present.”

“This could mean that for specific neural reasons, high scorers on neuroticism have a highly active imagination, which acts as a built-in threat generator,” said Dr. Adam Perkins, an expert in neurobiology of personality at King’s College in London. 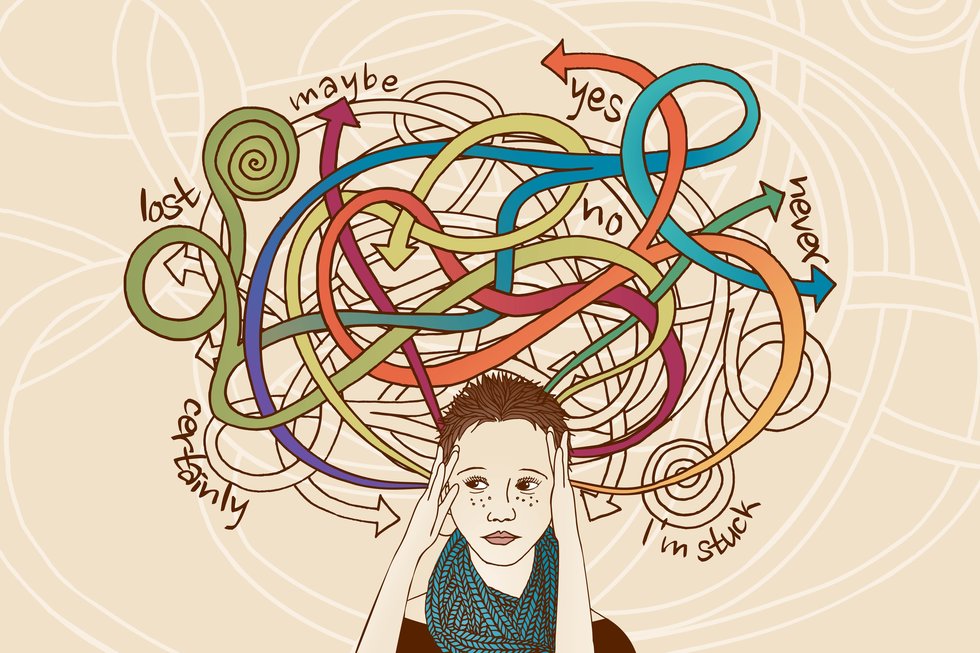 “Cheerful, happy-go-lucky people by definition do not brood about problems and so must be at a disadvantage when problem-solving compared to a more neurotic person,” he continued.

“We have a useful sanity check for our theory because it is easy to observe that many geniuses seem to have a brooding, unhappy tendency that hints they are fairly high on the neuroticism spectrum.

For example, think of the life stories of Isaac Newton, Charles Darwin, Vincent Van Gogh, Kurt Cobain, etc. Perhaps the link between creativity and neuroticism was summed up most succinctly of all by John Lennon when he said: ‘Genius is pain.'” 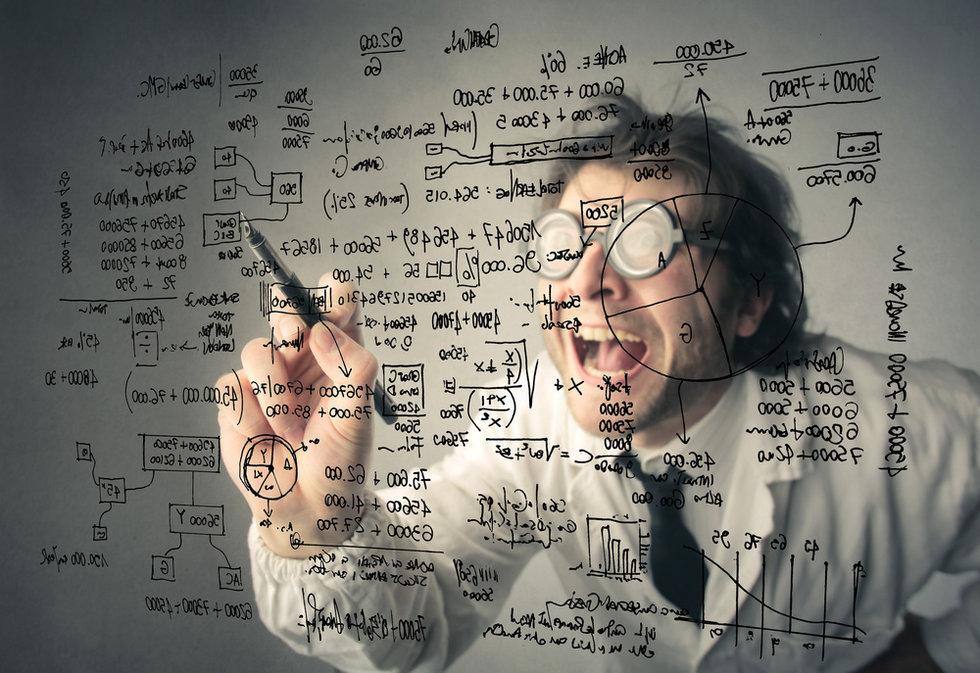 Dr. Jeremy Coplan, a researcher and professor of psychiatry at State University of New York Downstate Medical Center, weighs in as well.

“Although we tend to view anxiety as not being good for us, it is linked with intelligence — a highly adaptive trait,” says Dr. Coplan. “High levels of anxiety can be disabling, and patients’ worries are often irrational,’

But that “every so often there’s a wild-card danger. Then, that excessive worry becomes highly adaptive,”Coplan notes that, “People who act on the signals of that wild-card danger are likely to preserve their lives and the lives of their offspring.”

So there you go. Your feelings of anxiety may actually be the key to the survival of humanity. Not to, you know, stress you out or anything.

One thought on “New Research Says Worry And Anxiety Are Linked To High IQ .”