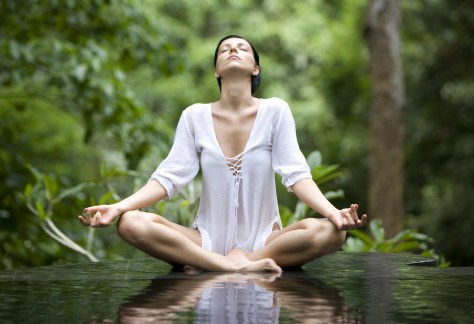 It is amazing to think that one of the oldest forms of mind and body conditioning that has been used for thousands of years is the most effective method of relieving the stress and ailments of modern civilization.

Yoga, the Hindu discipline that has been around for over 3000 years is more effective, along with mediation than anything else that has been developed and created during the last few thousand years.

Western society is embracing the yoga teachings in ever growing numbers as more people are starting to realize that there are big problems with the balance of their lifestyle and they are starting to find that the pleasures that they have been chasing in the form of more and more material possessions isn’t delivering the fulfillment that they desire. 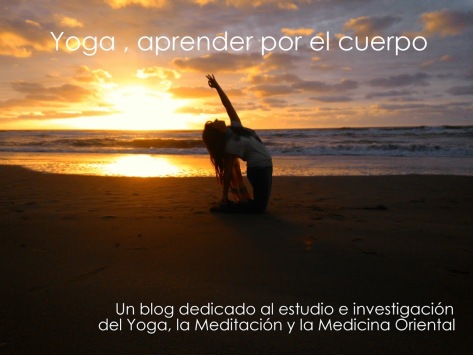 The effort that is put into keeping pace with modern expectations is also taking it’s toll on health and that in turn makes it all the more difficult to get the best out of life.

Yoga is the answer and as more people adopt it the word is spreading of the benefits that people are seeing is short periods of time.

People begin to change their expectations and change their goals to those that will deliver more of what they are really after and that is to enjoy life to the fullest for as long as possible.

By relieving stress, boosting energy and creating a better level of health, people who have adopted yoga into their lifestyle are finally starting to realize the dreams that have so far eluded them. 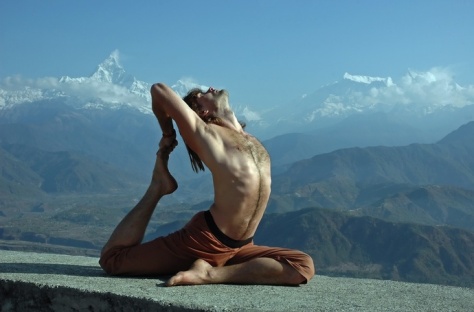 The harmony that yoga can bring to a busy household makes for happier families and many of the modern afflictions, addictions and bad habits are easily offloaded when the body and mind become balanced with one another.

The convenience and affordability of yoga also makes it accessible to almost everyone in some form or another and it is trendy too which seems to be an added benefit for many people.

One thought on “An Ancient Cure for Modern Illness”