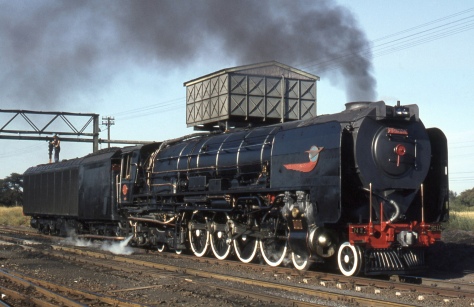 As time went buy steam locomotives were able to become more powerful and move faster. This was due to new designs for both the steam engines and the tracks. From observing what wasn’t working inventors and scientists were able to implement new strategies that were quite effective.

If you visit steam locomotives featured in the various museums you will quickly notice all of the differences they offer. Each one was custom made for the railway company it was going to be delivered to. This is way the controls can be found in various locations, the sizes of the smokestacks are different, and even the type of steam whistle to let people know about approaching trains are different. 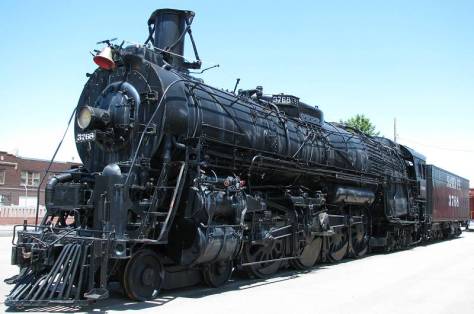 The concepts behind steam locomotives were very advanced for the 1800’s, but as technology advanced they were replaced by faster trains that could run on diesel fuel. Still, they are a vital part of the foundation that was built long ago for the railway industry. It is rumored that one day in the future steam locomotives will be making a come back. The cost of diesel fuel continues to rise and it does create a large amount of pollution for the environment.

Of course these new steam locomotives would have all of the latest features. Don’t expect to see a couple of people shoveling fuel into the compressor in order to generate enough steam to power it. All of the movement would be able to be done by the use of advanced parts that would allow this process to be automated.

There is plenty of history to be found in the steam locomotives of the past. They provide us with useful information about the early development of the industrial revolution. The fact that early inventors were successful in building these steam engines with limited technology or information is amazing. It just goes to show you that great ideas can happen at any time.