Anytime your cat backs himself up to a door or other object in your house, lifts his tail, and releases urine – you have a problem. This problem is known as spraying, and is very common with cats kept indoors. Even though it is a very annoying problem, it’s a problem that can be solved.

Contrary to what many think, spraying isn’t a litter box problem, but rather a problem with marking. Cat urine that is sprayed contains pheromones, which is a substance that cats and other animals use for communicating. Pheromones are much like fingerprints with humans, as they are used to identify the cat to other animals. 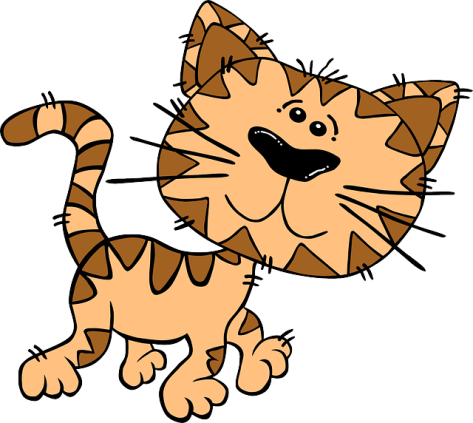 When a cat sprays something, he is simply marking his territory through his urine. The spraying is simply the cat’s way of letting others know that the territory is his. Even though it may make you mad and annoy you, getting angry with your cat will solve nothing. If you raise your voice or show angry towards your cat, it can very well result in more spraying. 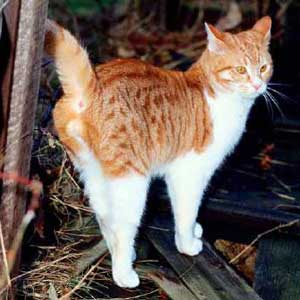 Cats that are in heat are easily attracted to the odor of urine. For cats in heat, spraying is more or less an invitation for love. Often times cats that spray while in heat results in a litter of kittens that are born in just a few short months. Keep in mind that cats not only spray during heat, as some will also spray during encounters with other cats, or when they are feeling stressed. 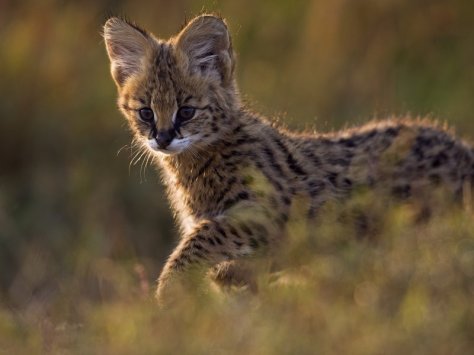 Although spraying is a way of communicating for cats, the smell for people is horrible. The good thing here is that most cats will do a majority of their spraying outdoors. If you have an indoor cat that never goes outside, spraying can indeed be a problem. If you’ve noticed spraying in your home, you should take action and do something about it immediately. 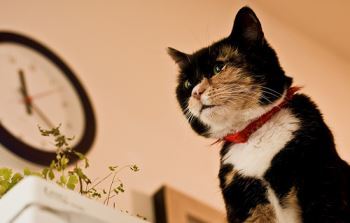 The best thing to do in this situation is to talk to your veterinarian. He will be able to give you advice, and possibly even solve the problem without having surgery. There may be a medical problem present that is causing the problem, which your vet can identify. You should always do something about spraying the moment it starts – simply because cat urine stinks and it can leave stains all over your home.

One thought on “Cats Tips For Stopping Spraying”