Endorphins…trigger a positive feeling in the body similar to morphine. For example, the feeling that follows a run or workout is often described as “euphoric.” That feeling…can be accompanied by a positive and energizing outlook on life. – WebMD

Endorphins are classified as an “endogenous opioid neuropeptide.” In other words, these brain chemicals boost our overall mood and outlook similar to morphine and other more powerful (and harmful) drugs. The bottom line: we can trigger enhanced endorphin production which, in turn, will help us feel much better without the nasty side effects and risk of dependence.

To aid in this endeavor, we’re going to describe eight different ways to boost endorphins in the brain. In following these recommendations, we can all experience an elevated mood and a more positive outlook in life.

HERE ARE EIGHT WAYS TO BOOST ENDORPHINS THE BRAIN:

Laughter truly is powerful. Various research has shown that laughter can help: boost immunity, reduce stress hormones, produce a sense of well-being and, of course, release endorphins. The depressing side of this is that we laugh much less frequently as we get older. Consider this: children laugh upwards of 300 times a day, while most adults laugh about five times daily. It’s time that us adults help to narrow this gap. 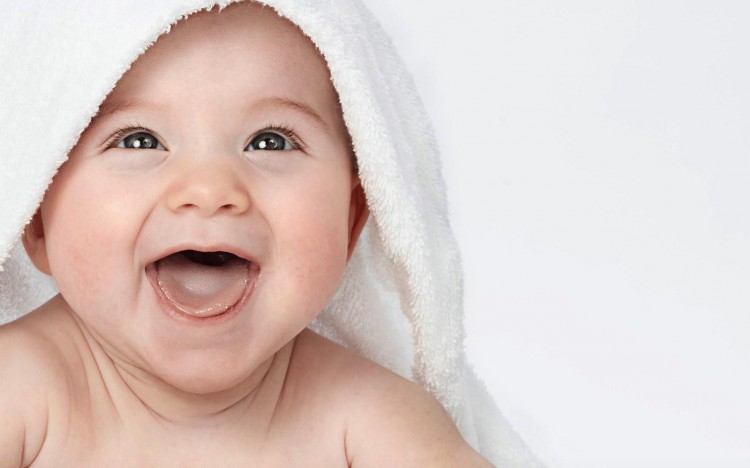 Evolution has placed a premium on the act of reproduction, although it’s not necessary to reproduce to enjoy the health benefits of intimacy or sex. Research has shown that acts of intimacy – touching, massaging, and intercourse – helps to drastically reduce levels of stress hormones. Such intimate moments are not only essential to a close, loving relationship, but to our health and sense of security. Furthermore, intimacy stimulates the release of “feel good” endorphins in the brain.

In case we needed any more reasons to enjoy a piece of delectable chocolate, we’ve added another one to the list. In addition to the myriad health benefits of chocolate – promoting heart health, lowering cholesterol, reducing inflammation, etc. – chocolate also initiatives the release of endorphins. Other positive news is that we only need a small amount, about one or two small squares a day, to realize these benefits.

Ever wonder why some of us continue to engorge on spicy food despite the runny nose and watering eyes? Well, it may be due to the release of endorphins. The “pain” produced by spicy food is somewhat offset by the feelings of wellbeing created by the rapid discharge of endorphins in the brain. In addition, spicy food assists in the killing of pathogens and other bacteria while enhancing immune system function.

ENDORPHIN BOOSTER #5: LISTEN TO SOME MUSIC

Music has a distinct way of boosting our mood, and now we understand the scientific reason behind this phenomenon. Playing our favorite jams helps us feel better because of the instantaneous release of endorphins in the brain. Obviously, this effect is far more pronounced when we listen to music that matches our preferences. Those that love country music probably won’t experience an intense release of feel good chemicals while listening to 2Pac, in other words.

Recently, the benefits of ginseng have manifested into a number of scientific and medical studies. Those who are fatigued and stress-ridden have continuously sang ginseng’s praises. Physiologically, ginseng supports various organs through measured release of stress hormones, and has been shown to increase endurance. In addition, ginseng is thought to aid concentration and cognitive performance, treat certain cardiovascular conditions and stimulate the release of certain feel good chemicals, including endorphins. Turns out that there is something behind the “aromatherapy” thing after all. Some aromas have been show to help lift the moods of people by releasing endorphins into the body. In one particular study, patients that were ordered to undergo MRI’s who inhaled vanilla reported a reduction in anxiety by 63 percent. By the way, it turns out that a proliferation of research exists that further supports the benefits of aromatherapy. “Don’t knock it ‘till you try it” is what we always say.

ENDORPHIN BOOSTER #8: WORKOUT WITH OTHERS

For those of us who prefer solo workouts, this may come as somewhat of a surprise. There is no doubt that exercise triggers the release of endorphins, but recent studies have shown that those who participate in group workouts may receive a little extra endorphin boost. Regardless of one’s preferences, any type of exercise – with or without a group – causes the release of endorphins and other happy brain chemicals. For those still reluctant about participating in group cycling sessions, a solo period of jogging, aerobics, calisthenics or weight lifting will still do the trick. 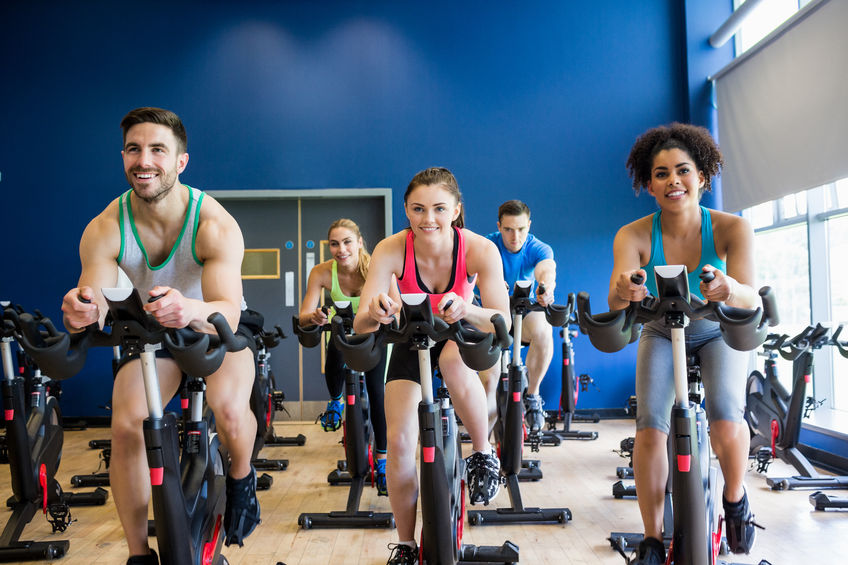