When we lose our cool in a conflict, nothing gets resolved and we can feel guilty for our loss of control. But it is possible to learn how to remain calm.

People disagree. This is an inevitable part of life. However, minor disagreements often escalate into something much worse, largely because we don’t work out how to remain calm.

We often feel that we don’t have any control over the conflicts and situations we face. While we do not have control over how others behave, we always have a choice about how to react. However, it’s not always easy to know how to remain calm and collected in the face of someone else’s anger, aggression or bad temper.

When faced with any kind of threat, human beings respond with the fight or flight response, our bodies are pumped with hormones to facilitate this. This is not the most helpful of responses in modern life, but it’s something we have to learn to deal with. It is possible to learn how to remain calm and deal with disagreements and conflict in a healthier way. This makes it less stressful all round and avoids making the situation worse and potentially damaging relationships.

The following tips are recommended by psychologists and show us how to remain calm no matter what conflicts we face.

Often we react to conflict immediately with either an attack or defense. When we can take a moment to breathe and calm those hormones flooding through our bodies, we can make a more considered response. Taking deep breaths triggers the parasympathetic nervous system, which calms us down. We can also focus on relaxing any areas of stress in the body, perhaps the shoulders or jaw. These techniques take just a few moments but can make all the difference. They get us in a better position to make a rational response, rather than behaving like cave dwellers!

Many arguments arise through misunderstandings and lack of authentic communication. When you really listen to the other person, rather than leaping in to attack them or defend your own behaviors, you are in a better position to reach an understanding. Try to really understand how the other person is feeling and show them that you hear them. 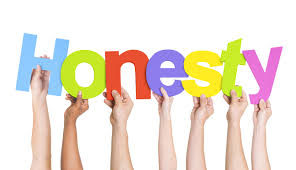 Often in conflicts, people are not arguing about what they think they are arguing about. This is why so many petty arguments escalate. We may start by arguing about whose turn it is to put the bins out, but this turns into something more because the real reason we are arguing is something different. Maybe it is feeling unappreciated or unsupported.

Often we can’t bring ourselves to admit what is really wrong so we argue about some petty issue instead. Try to be honest about what is really bugging you. Creating meaningful relationships means opening up and being vulnerable with others.

Raised voices signal a threat and will activate the fight or flight response. One of the easiest ways to keep a disagreement civil is to lower your voice. Also, try not to interrupt the other person as this will make them feel like they are not being heard. We want to make our point and it is tempting to butt in. However, the other person will be more responsive if they feel they are being heard and acknowledged.

In the heat of an argument, this one can be difficult. The conflict has a way of taking over your whole mind. However, if you can zoom out and look at the bigger picture, you can put the argument into perspective. This is why people sometimes suddenly start laughing mid argument. They have gained some perspective and suddenly see how ridiculous the argument is.

Even when the argument is more serious, it can help to get some perspective and realize that this conflict will probably not matter so much in a month’s time, and you will probably not even remember it a year from now. Trying to remember, and perhaps comment on, some of the other person’s good points can also prevent the argument from becoming overwhelmingly negative. 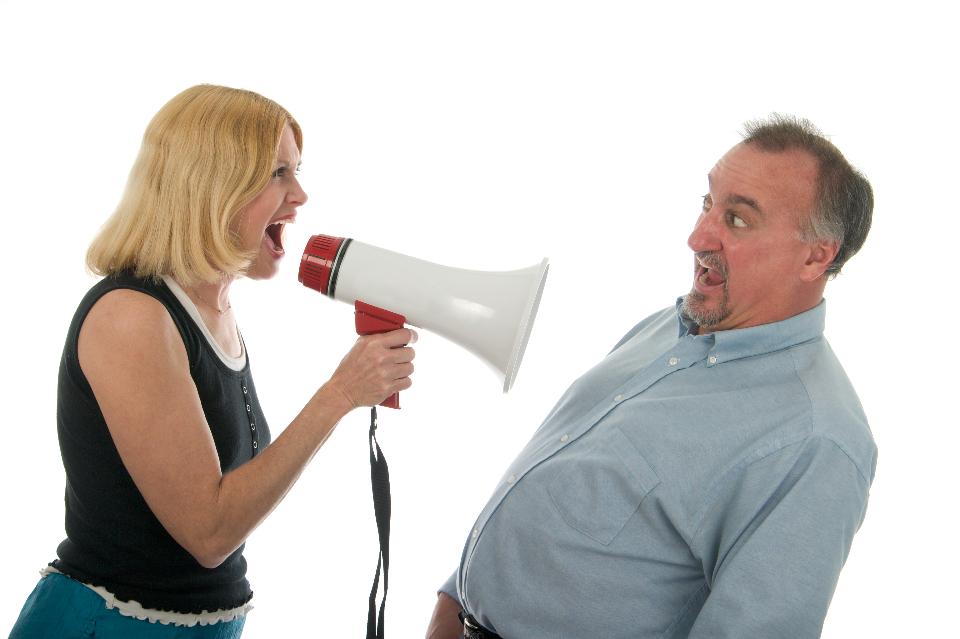 It is essential to remain respectful when dealing with other people.

Dr. John Gottman, a leading researcher and expert on relationships, identified four behaviors that should be avoided. These are: criticism(attacking the person’s character,) contempt (insults and nonverbal hostility, like eye-rolling,) stonewalling (shutting down,) and defensiveness (seeing self as a victim.)

These behaviors can lead to real damage to relationships. Always treat the other person with respect. If someone uses these techniques on you, remove yourself from the situation and suggest that you continue the discussion when everyone has calmed down!

Do not put up with anyone being verbally or physically abusive towards you. Name-calling, demeaning criticism and aggressive behavior are not acceptable and will never solve the situation.

Do not use these tactics yourself. You may win the argument, however, the damage to the relationship is really not worth it. Once you have lost someone’s respect, it is very difficult to regain it.

When we handle conflict with assertiveness, it is much easier to come to a resolution. Avoid being overly passive and allowing the other person to walk all over you. Also, avoid being aggressive and hostile.

Passive-aggressive behaviors, such as refusing to answer the phone or slamming doors, are also unhelpful. Be clear about the issue at hand and stay focused on this issue alone. Do not drag up past conflicts. Be honest about your own feelings and ask for what you need while remaining open to compromise.

Not every conflict can be simply resolved. At times it may be necessary to agree to disagree. If a solution cannot be found, it is often better to extricate yourself from the situation. Going over and over the same ground will not achieve anything. If the conflict must be resolved, it may sometimes be necessary to get some professional help such as from a relationship counsellor or HR manager as appropriate.

In an ideal world, we would all handle conflict in a rational and reasonable way. However, we are not always rational beings. Doing your best to stay calm does mean that you are more likely to reach an outcome that makes all parties happy.

If you do lose your temper, apologize to the person on the receiving end and then forgive yourself. We are all only human and can’t get things right all the time.

If you are dealing with a person who has lost their temper and become verbally or physically aggressive, remove yourself from the situation immediately. Find someone to support you if appropriate.