Suzanne Venker has written a book, The Alpha Female’s Guide to Men & Marriage, which helps women who are used to being in charge learn how to be better wives.

This author has some startling insights into the current state of relationships and marriage.

In an interview, Venker, author of five books on marriage, feminism and gender politics, told Fox News that Alpha women struggle to get in touch with their feminine side because they can’t shift out of the alpha mode and this causes a lot of contention in relationships.

It turns out 69% of divorces are initiated by women because women are groomed to lead and insist on being in charge — and this is not working for anyone.

An alpha wife micromanages, delegates and makes most or even all of the decisions. She is, quite simply, the Boss, says Venker.

It all starts off right.

Then it all goes sideways. 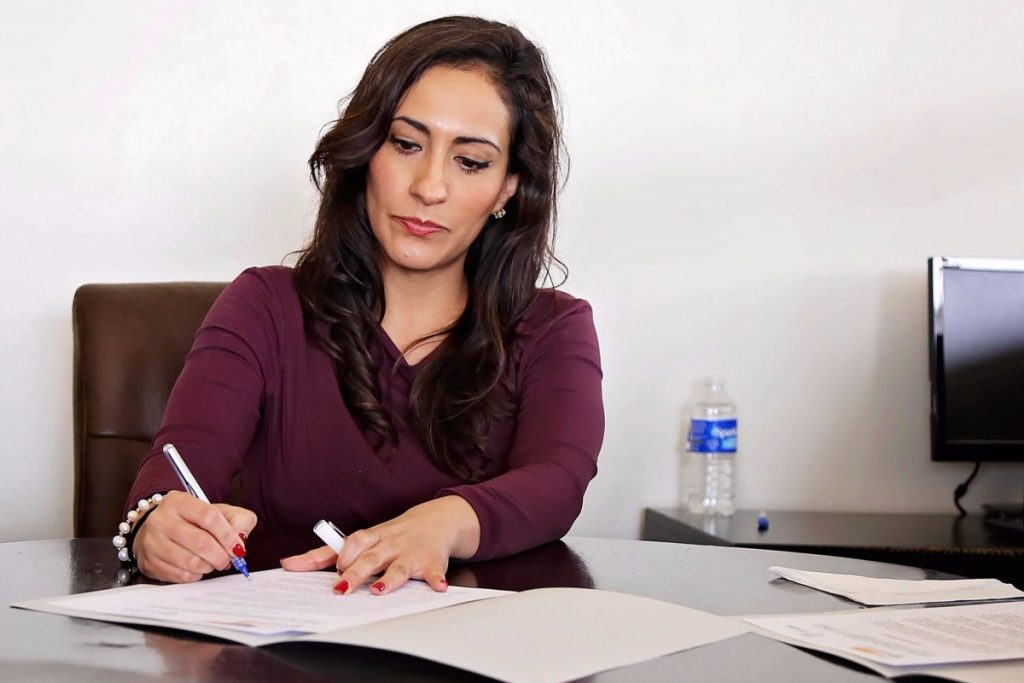 After being married for some time, women get into this mode of micro managing everything and they forget to switch back to wife mode, back when the relationship started, says Venker.

Addressing women, Venker says every relationship needs positive and negative. If the woman brings alpha to the table and her husband is alpha by nature because he has the testosterone, they’re going to be like two bulls in a china shop.

A woman needs to be strong when coping at work, but when she gets back home, the husband needs her to be more compliant and less dictatorial and not to tell him what to do. 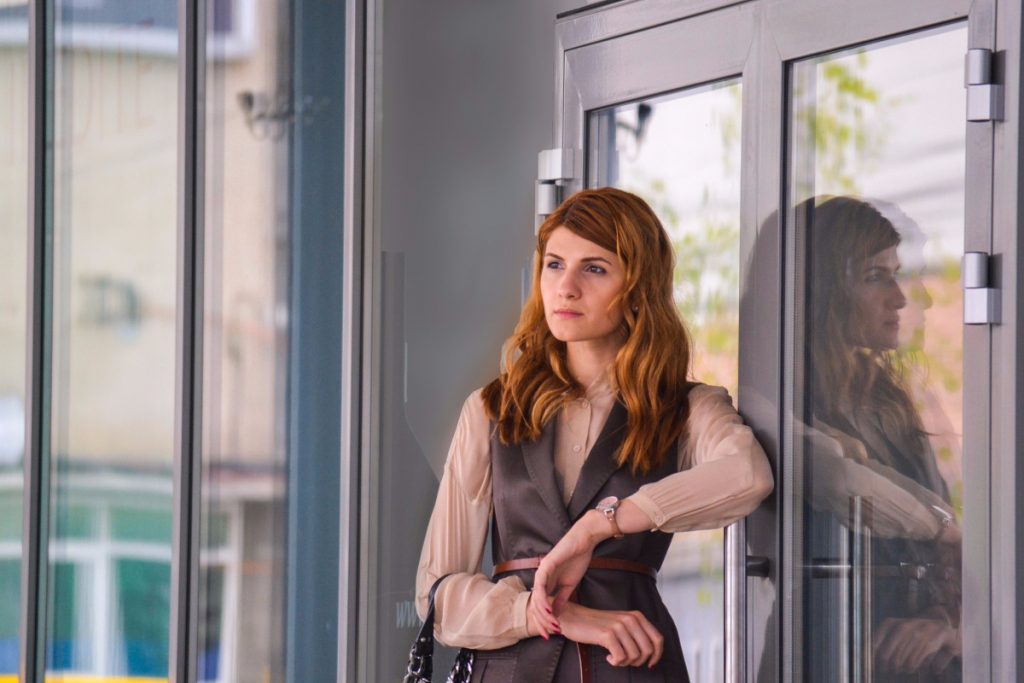 This is not exactly the first generation of alpha women. We all have some formidable matriarchs in our families. The thing is, there are many more today because women are being raised to be leaders and not wives and it’s wreaking havoc in relationships.

“Simply put, women have become too much like men. They’re too competitive. Too masculine. Too alpha,” says Venker.

Being alpha may get them ahead at work, but when it comes to love, it simply doesn’t work and that’s that.

Ladies, this is where you must pay attention, because the matter is not beyond saving.

Venker points out that every relationship requires a masculine and a feminine energy to thrive. You can’t have two positives or two negatives.

“If women want to find peace with men, they must find their feminine—that is where their real power lies. Being feminine isn’t about being beautiful or svelte, or even about wearing high heels (although those things are nice). Being feminine is a state of mind. It’s an attitude.”

What does that mean, exactly? Being pretty and nice? Well, yes, sort of.

In essence, being feminine means being nice, says Venker. It means being soft instead of hard.

And by ‘nice,’ I don’t mean you should become a mouse. (That’s the narrative the culture sells, but that doesn’t make it true.)

A game of chess.

Venker says men tend to follow women’s lead. A husband’s actions are more often than not reactions to something his wife said or did, or to something she didn’t say or didn’t do.

The male-female dance is like a game of chess. In chess, the king is the most important piece but also one of the weakest. He can only move one square in any direction—up, down, to the sides, and diagonally. The queen, however, is the most powerful piece. She can move in any one direction—forward, backward, sideways, or diagonally. And how she moves affects how he moves.

The point is that as a woman you can resent this dynamic or you can embrace it.

Are you thinking now: How can I possibly be responsible for all his reactions?!? Too much pressure! Unfair. Go away.

But Venker found herself in a relationship where two alpha natures were clashing constantly and set out to become more feminine against all current cultural guidelines.

This is what she learned: It’s liberating to be a beta, because being an alpha is exhausting. “Driving the car, literally or figuratively, is exhausting.”

Venker admits that it took a long time to make the switch and make it consistently, but once she’d accepted that her behaviour was driving his response, she changed her behaviour and the tension between them disappeared.

What do you say ladies, worth a try?