Warning : Contains a serious amount of superlative reference to the future

An ungodly early start befell me recently when I was asked to speak on ‘The Future of…well, The Future’. To be fair, it shouldn’t have come as a shock. The future is, after all, my day job. But this was very much a brief that was a little bit less what’s in the future and really more about how do I get there (there are 5 rules incidentally – all in the slideshare below). This brief was more actionable versus the usual – it is here already – overhyped reference to William Gibson’s prescient comment, used as a comfort blanket by most professionals when faced with the scale of disruption coming.

Stepping back from the sarcasm for just 3 seconds, there could hardly be a broader topic. I mean the future of the future is big. But actually, this topic needs to be about the future of skills in the face of automation. There’s barely an executive left alive that isn’t at least a little concerned about their prospective elimination by a far more effective, and likely altogether nicer sounding, robot. It is definitely worth dwelling on the fact that already over half of the global population believe companies should prioritise employing humans over robots (even if they have to charge higher prices), which is undoubtedly a reflection on their own sense of threat. Inevitably the next enormous CSR pillar of our times is the employment of people – as forward thinking brands and businesses rush to seriously invest in a relentless re-skilling staff. But back to the future…

The gig, titled The New Normal, was actually for TNN – a Slack subscription product (more on that below) that uses a new type of event to create original content for its subscribers.

Fusing fast, honest answers with tough talk about future skills with Lisette Howlett, I definitely got more than I bargained for in the form of a terrifying/embarrassing live quickfire quiz round with Paul Armstrong. But what struck me entirely was a) so much of the TNN value hinges on live in person events and b) discussion centred heavily on empathy and what defines the smart human. In other words, a guide to EQ – arguably the most critical currency in our future.

After TNN finished (and the ‘make your own parfait’ bar was ravaged), I began to ponder the way we obtain knowledge and how we’ll learn the ‘hard to ask’ questions in the future. MOOCs and VR courses may be influential, but the unknowable stuff? How will we access expert opinion and how will the tough questions get asked?  Are we forever condemned to a life of early starts and events to access expert knowledge?

Suffice to say, TNN offers a glimpse into where the future of skills is heading. Mass knowledge is fantastic (and important) but the ability to both narrow and broaden the field is the key moving forward. While we’re living longer, our focus is getting shorter and yet we’re asked to know and juggle more and more. AI will undoubtedly help but we’re decades away from anything taking over a creative technologist or strategic adviser role. In the mean time, utilising online communities in our areas of interest  and learning skills from micro-influencers in these spheres will be key to achieving this balancing act between specific and broad. Whether it’s a Slack feed like TNN, a WhatsApp group or a short-lived collaborative document accessed via a QR code at an event, the future of learning is being able to seek out new things through human led communities. Learning up all you can, not just hard skills but also all the soft social norms and contradictions we as consumers and professionals indulge in as we go.

So, for a new flavour of future skills, the next TNN invites are here.

And for the few rules of how to actually tackle the future of the future with skills and empathy – the slideshare from the event should definitely get you started; 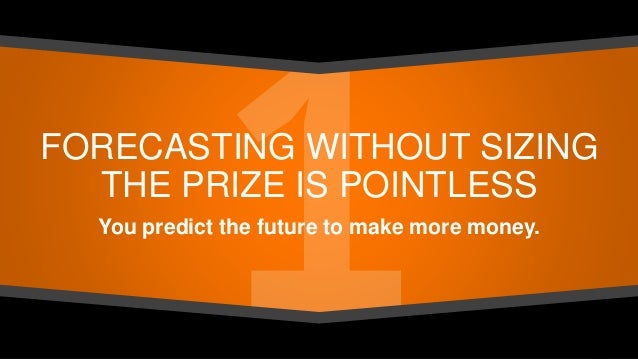