Some people have a tendency to hurt us no matter how much we try to be at peace with them. Whether they do it intentionally or not, getting back at them is quite tempting. It’s exactly the way we act in such situations that filters out the weak people from the strong ones.

The weak ones automatically plot their revenge because they act out of the surge of their emotions.

The strong people, on the other hand, think before they act. When they figure out that raising a finger to someone is not worth it, they act accordingly.

It’s not that a strong person allows for others to step on them or avoids revenge at any cost. They are just strong enough to not let a fragile ego make the decisions for them.

Strong people understand a deeper layer of revenge that weak people are blind to because they either don’t want to be aware of or are too driven by the fires of their wounds.

Strong people also realize that what they give to the world, they will receive back. Hence, they don’t want to add more negativity.

These are the 5 main reasons why strong people avoid to opt for the dirty trick of revenge. 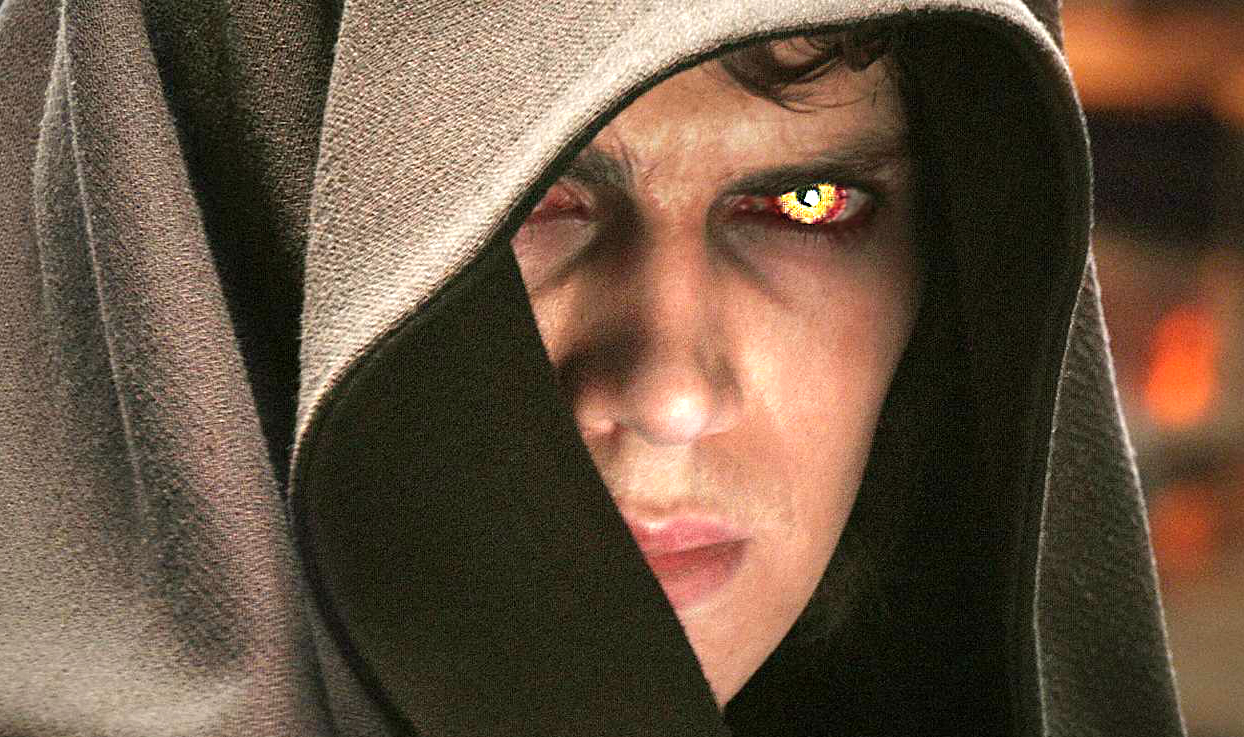 1. A strong person is satisfied with letting Karma take care of it.

Karma is a law of the universe that no person can escape from. When a person hurts you, you know pretty well that the person will learn their lessons well because of Karma.

And strong people don’t even care whether the person suffers or not, as long as they learn the lesson. They don’t let their ego stay hurt until the score is settled, they heal their ego, forgive, but do not forget.

After some time they don’t even look at it personally, they are free from hate and live their life while the other person walks in circles until they learn their lesson.

Every action has a reaction. Therefore, the inner forces that make someone do something will lead them to learn the lesson.

If you try to do a revenge on someone you are driven by your own inner forces and wounds, and that’s the Karma you make for yourself.

A strong person transcends the need to do a revenge by healing themselves and learning. They spend their time on things that make them grow instead on wasting it to settle the imaginary score!

When you allow Karma to take over, you focus more on how to make yourself better. It’s the most loving thing you can do for yourself. You are making your conscience clean.

As we have mentioned earlier, revenge is a dirty trick. When you take it into your own hands, you are making your hands dirty as well as your conscience.

Letting go of the hurt is also keeping the peace in your heart and mind. A peaceful mind is a strong and powerful person’s best weapon.

3. A strong person values their energy.

A strong person is a wise person. They know that a desire for revenge leads to holding grudges. Once you hold grudges, you are spending your energy on issues that are not worth fighting for.

You are aware that the right battle to fight is one where you can become better as a person. Your energy is best spent on these activities than on grudges or past injustices.

After all, taking too many battles is counterproductive and unhealthy. Strong people know that war is not something that measures your greatness, but the ability to grow without the need to go to war.

4. A strong person is aware of vengeful intentions but does not look at them with pride.

Even if someone will reason out that the person who has done injustice deserved to be punished, strong people know that revenge will still produce unwanted consequences on their part.

No one may know your vengeful intentions, still, you are aware them. And most people look at these intentions with pride because they reveal a wild part of themselves that society has suppressed.

You should take full responsibility of your actions and their consequences. The Karmic law forgives no one. But if you want to make the world a better and more civilized place, you start with yourself.

Thus, you hold on to your positive karma is more important than any idea of revenge.

Having a well-lived life makes the people who have wronged you be amazed at how incredibly you have managed your life. They might even envy you or regret not sharing it with you.

Showing how strong and positive you have become is making the other person ashamed of the injustice they have done unto you.

It shows them a better way, one that they can take if they remove their ego for just a moment to learn from you.

But most people who envy you will not do that because they are not as strong. Regret is a far more disquieting feeling than being cheated on or mistreated.

Strong people know that the same inner forces that drove other people to hurt are the same forces that keep them locked in their miserable realities.

However, they don’t even care. Strong people follow a strong purpose that makes others obsolete. Their purpose is much more important than spending time and energy on revenge for some insignificant everyday detail.