How to channel a bad habit into something that actually makes your life easier.

If you ask Frank Partnoy, a professor at Berkeley Law School and the author of Wait: The Art and Science of Delay, procrastination has gotten a bad name. “The reality is everyone is procrastinating… all the time,” he says—himself included.

Partnoy’s philosophy is this: Procrastination is a necessary part of modern life. We all have more tasks waiting for us than we could possibly do at once, so of course we put things off for days, sometimes weeks. The issue, he says, is when we procrastinate badly — when we wait to study for a huge exam until the last few hours, for example, or when we delay an urgent phone call in favor of mindlessly scrolling through Twitter.

The science underlying procrastination — also known as “task delay” — supports the idea that putting things off can actually be beneficial. Research out of McGill and Seoul National University, for instance, found that for some chronic procrastinators, their delay tactics culminated in “performance outcomes that were nearly identical to — and in some cases even better than — those of non-procrastinators.”

The balancing act here is to relax and be kind to yourself but still hold yourself accountable.

If you’re an inveterate procrastinator, though, just knowing there’s a difference won’t move you into the “good” zone. And then there are some people, like me, who struggle with the opposite problem: We try to take care of everything as soon as we possibly can, leaving us anxious and split-brained. But wherever you fall on the spectrum, there are proven ways to walk the tightrope of doand delay. Your blood pressure, and your work, will hopefully be better for it.

First thing’s first: Grab a piece of paper and a pen (research has shown that writing by hand is more effective than typing for retention and thinking). Write down everything that’s currently on your plate. Put the task you’re avoiding at the top, and estimate the minimum amount time you’ll need to complete it. Then do something else on the list.

A lot of people who have problems with procrastination use this method to trick themselves — when your brain is fighting action in one sphere, productivity in another will still feel relieving. The balancing act here is to relax and be kind to yourself but still hold yourself accountable. The added benefit is that once you’ve busied yourself with other productive things, you’ll have had your big task at the back of your mind enough to consider how to go about it with more intention. As a bonus, you’ll have already gathered some momentum from getting something else done.

Have a Backup Plan — and Stay Calm 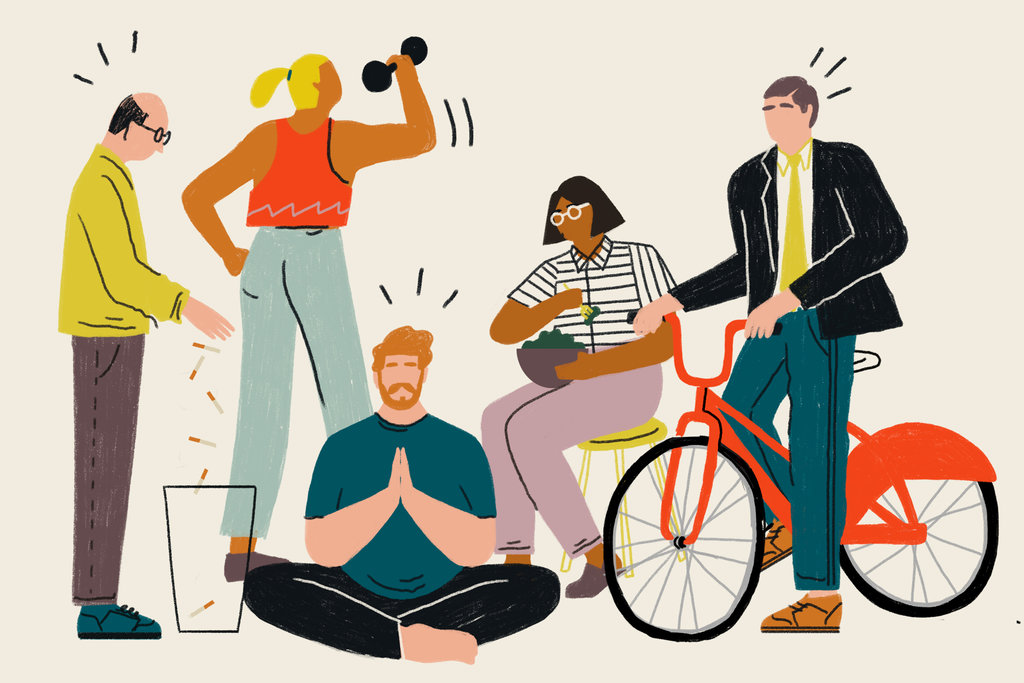 According Bill McCown, PhD, a therapist and psychology researcher at the University of Louisiana at Monroe, successful procrastinators differ from unsuccessful ones in two primary ways. First, they usually have some sort of contingency plan. “Let’s say I’m going somewhere this weekend, and I know I’m not going to get a hotel until Wednesday, because Wednesday gives me a better deal on hotels,” McCown says. A “bad procrastinator” will rely entirely on this plan and will believe all hope is lost if there are no more hotel rooms available by the time Wednesday rolls around. A “good procrastinator,” on the other hand, will have formulated some alternative plan to the hotel booking — they have a friend’s couch to rely on just in case, or they’ve scoped out some listings on Airbnb.

Second, “bad procrastinators” tend to be more anxious than good ones. “Anxiety can motivate you, but once you get to the complexities of the task, you can’t do them,” McCown says. Realistic procrastinators, by contrast, tend to be able to complete tasks once they finally sit down to do them. If you’re feeling prohibitively anxious about your procrastination, McCown says, try mindfulness meditation or something else to clear your head, like going for a walk. If the anxiety won’t go away, start by tackling the less cognitively complex items on your to-do list, like taking out the trash or making a trip to the store, as a warmup for the more demanding tasks.

In one section of Partnoy’s book, he examines what differentiates professional tennis players from decent amateurs. The main difference, he found, was that tennis players waited just a bit longer before swinging at the ball — about 50 milliseconds. “Just a little bit [of delay] and you get more information about the speed, flight, and trajectory of the ball,” he says. Similarly, when Partnoy spoke with ER doctors, many talked about delaying their decisions for treating critically injured patients until the last reasonable second. By waiting, the doctors explained, they can make their crucial decisions with the maximum amount of information they can get in the time frame that their patient’s injuries afford.

Psychologist Tom Pychyl, founder of the Procrastination Research Group at Carleton University in Canada, calls this “sensible delay,” and even for those of us who aren’t surgeons or athletes, it can be helpful. My mom used to complain that, in college, she would start writing her papers the day they were assigned, laboring for days on end, while my dad usually waited to write his until the night before they were due — and he usually got the better grade. She now attributes this to the same effect Partnoy described: “He was always thinking about his paper that week and writing it in his head,” she said. By the time my dad sat down to write, he had already done a big chunk of the work — without forcing himself to do anything. By spending so much time gathering and synthesizing information, he knew exactly what he wanted to say once it came time to write.

Walk (or Run) It Out 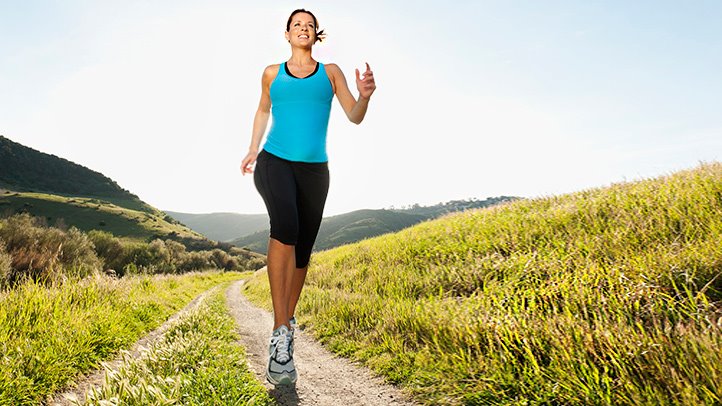 For academics, musicians, and others whose work involves creativity or problem-solving, trying to force a project early often leads to output that feels quashed or stunted. Quality work takes time, and it often requires some mental distance — and one of the best ways to get that distance is to move. A wealth of evidence, both anecdotal and experimental, has demonstrated that movement helps the mind process information and boosts creativity. Pychyl recommends a run, but a swim, bike ride, or even a walk will do as well.

Be More Strategic About When You Hit Send

Partnoy has noticed that one thing many procrastinators talk about constantly is their relationship to email. “Email is the classic thing where we feel we need to respond right away,” he said. This pressure tends to inspire one of two responses: Some people use email as an excuse to procrastinate on other tasks, while others, feeling overwhelmed by the mountain of virtual communication, put off writing or answering emails.

A more productive middle ground, according to Partnoy, is an email strategy that involves considering the nature of each email you receive, labeling it according to depth and urgency, and responding in due course. “You’d look at the email and say, ‘Oh, that’s a one-hour, one-day, one-week email,” he says. To avoid letting those one-week emails get lost in your inbox, I recommend Boomerang, an app for Google Chrome that lets you shoot emails to the top of your inbox at a certain date and time. The app also allows you to schedule when you send your messages — so if you don’t want to send a detailed report at 2:30 in the morning, but you’ll be on the plane by 8:00, you can take care of it before you forget and have it land in the recipient’s inbox at an appropriate time.

Get Help If You Need It

Of course, not everyone will be able to channel their procrastination into productive habits. That’s part of the nature of the beast — inherent to the “bad kind” of procrastination is a destructive impulse, a deep-seated need to avoid what is most important.

If all other tips and tricks fail, see a therapist — especially someone like McCown, who specializes in procrastination and some of its most common underlying mental disorders: anxiety and depression. “There are so many people I’ve seen who say, ‘I wish I’d talked to you 20 years earlier,’” he says. “For many people, short-term intervention is very helpful.”

Talking with a therapist can also help you get over the stigma involved with being a habitual delayer. “There’s nothing intrinsically evil about procrastination, even though society labels it as such,” McCown says. “If you can wait until the last minute and still do it, that’s great. The bottom line is that people just have to be honest about their behavior, as they would be about anything.”