More than 60 percent of CBD users were taking it for anxiety, according to a survey of 5,000 people. Does it help?

Last year, the F.D.A. approved Epidiolex, a purified CBD extract, to treat rare seizure disorders in patients 2 years or older after three randomized, double-blind and placebo-controlled clinical trials with 516 patients that showed the drug, taken along with other medications, helped to reduce seizures. These types of studies are the gold standard in medicine, in which participants are divided by chance, and neither the subject nor the investigator knows which group is taking the placebo or the medication.

While there is hope for treating other conditions with the plant extract, Epidiolex remains the only CBD-derived drug approved by the F.D.A. Most of the research on cannabidiol has been in animals, and its current popularity has outpaced science. “We don’t have the 101 course on CBD quite figured out yet,” said Ryan Vandrey, an associate professor of psychiatry and behavioral sciences at Johns Hopkins University School of Medicine. 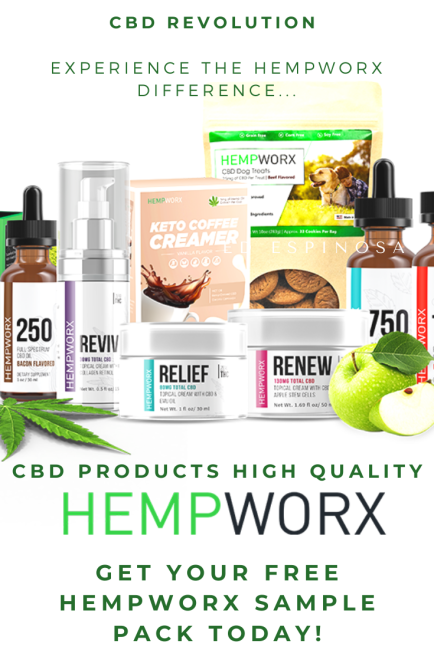 Does CBD help anxiety and PTSD?

For students with generalized social anxiety, a four-minute talk, with minimal time to prepare, can be debilitating. Yet a small experiment in the journal Neuropsychopharmacology found that CBD seemed to reduce nervousness and cognitive impairment in patients with social anxiety in a simulated public speaking task.

However, a double-blind study found healthy volunteers administered CBD had little to no change in their emotional reaction to unpleasant images or words, compared to the placebo group. “If it’s a calming drug, it should change their responses to the stimuli,” said Harriet de Wit, co-author of the study and a professor in the University of Chicago’s department of psychiatry and behavioral neuroscience. “But it didn’t.”

Many soldiers return home haunted by war and PTSD and often avoid certain activities, places or people associated with their traumatic events. The Department of Veterans Affairs is funding its first study on CBD, pairing it with psychotherapy.

“Our top therapies attempt to break the association between reminders of the trauma and the fear response,” said Mallory Loflin, an assistant adjunct professor at the University of California, San Diego and the study’s principal investigator. “We think that CBD, at least in animal models, can help that process happen a lot faster.” While large clinical trials are underway, psychologists say there isn’t compelling evidence yet as to whether this is a viable treatment.

Does CBD help sleep and depression?

Up in the wee hours of the night, stuck watching videos of puppies? CBD may be promising as a sleep aid; one of the side effects of the Epidiolex trials for epilepsy was drowsiness, according to Mr. MacKillop, a co-author of a review on cannabinoids and sleep. “If you are looking for new treatments for sleep, that may be a clue,” he said.

But he cautions that the side effects could have been because of an interaction with other medications the children were taking to control the seizures. So far, there hasn’t been a randomized, placebo-controlled, double-blind trial (the gold standard) on sleep disorders and CBD.

[Stressed-out parents are giving it a shot.]

A recent chart review of 72 psychiatric patients treated with CBD found that anxiety improved, but not sleep. “Over all, we did not find that it panned out as a useful treatment for sleep,” said Dr. Scott Shannon, assistant clinical professor of psychiatry at the University of Colorado, Denver and the lead author of the review in The Permanente Journal.

Sleep can be disrupted for many reasons, including depression. Rodents seemed to adapt better to stressful conditions and exhibited less depressive-like behavior after taking CBD, according to a review in Journal of Chemical Neuroanatomy. “Surprisingly, CBD seems to act faster than conventional antidepressants,” wrote one of the authors of a new review, Sâmia Joca, a fellow at the Aarhus Institute of Advanced Studies in Denmark and an associate professor at the University of São Paulo in Brazil, in an email interview. Of course, it’s difficult to detect depression in animals, but the studies that Ms. Joca and her colleagues reviewed suggested that in models of chronic stress exposure, the mice and rats treated with CBD were more resilient.

But without clinical trials in humans, psychologists say CBD’s effect on depression is still a hypothesis, and not an evidence-based treatment.

“If you take pure CBD, it’s pretty safe,” said Marcel Bonn-Miller, an adjunct assistant professor at the University of Pennsylvania’s Perelman School of Medicine. Side effects in the Epidiolex trial included diarrhea, sleepiness, fatigue, weakness, rash, decreased appetite and elevated liver enzymes. Also, the safe amount to consume in a day, or at all during pregnancy, is still not known.

Recently, the F.D.A. sent a warning letter to Curaleaf Inc. about its “unsubstantiated claims” that the plant extract treats a variety of conditions from pet anxiety and depression to cancer and opioid withdrawal. (In a statement, the company said that some of the products in question had been discontinued and that it was working with the F.D.A.)

Dr. Smita Das, chair of the American Psychiatric Association’s Council on Addiction Psychiatry’s cannabis work group, does not recommend CBD for anxiety, PTSD, sleep or depression. With patients turning to these to unproven products, she is worried that they may delay seeking appropriate mental health care: “I’m dually concerned with how exposure to CBD products can lead somebody into continuing to cannabis products.”

Some CBD products may contain unwanted surprises. Forensic toxicologists at Virginia Commonwealth University examined nine e-liquids advertised as being 100 percent natural CBD extracts. They found one with dextromethorphan, or DXM, used in over-the counter cough medications and considered addictive when abused; and four with a synthetic cannabinoid, sometimes called Spice, that can cause anxiety, psychosis, tachycardia and death, according to a study last year in Forensic Science International.

Earlier research found fewer than a third of 84 products studied contained the amount of CBD on their labels. Some users of CBD have also failed drug tests when the product contained more THC than indicated.

This year, 1,090 people have contacted poison control centers about CBD, according to the American Association of Poison Control Centers. Over a third are estimated to have received medical attention, and 46 were admitted into a critical care unit, possibly because of exposure to other products, or drug interactions. In addition, concern over 318 animals poured into the American Society for the Prevention of Cruelty to Animals’ Animal Poison Control Center. 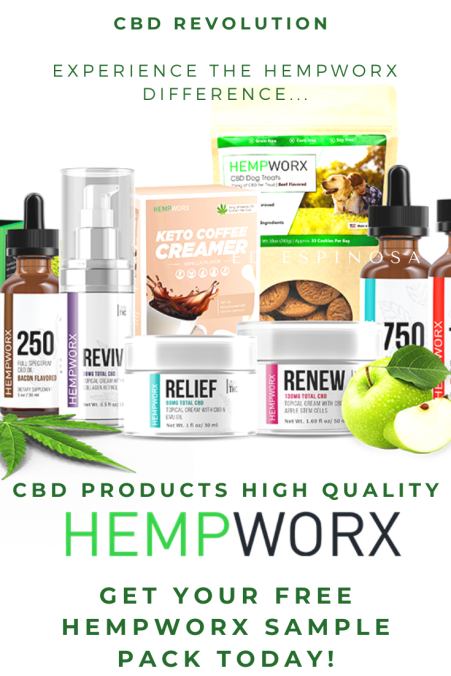 Is CBD a scam or not?

A few drops of CBD oil in a mocha or smoothie are not likely to do anything, researchers contend. Doctors say another force may also be at play in people feeling good: the placebo effect. That’s when someone believes a drug is working and symptoms seem to improve.

“CBD is not a scam,” said Yasmin Hurd, director of the Addiction Institute of Mount Sinai in New York City who led a double-blind study of 42 recovering heroin addicts and found that CBD reduced both cravings and cue-based anxiety, both of which can cycle people back into using. “It has a potential medicinal value, but when we are putting it into mascara and putting it into tampons, for God’s sake, to me, that’s a scam.”